President-elect Joe Biden will not lift virus travel restrictions, instead will ‘strengthen’

President-Elect biden prepares to take office. His priorities are including rejoining the paris climate agreement requiring masks in all federal buildings, reversing the muslim travel ban and, despite president trump’s plans to lift air travel restrictions on some international visitors, president-elect biden says he plans to keep them in place due to covid 19. news. 6’S eric van in is live at orlando international airport tonight, with more on the travel restrictions and eric. We know that lifting the ban on international travel could have been a huge boost to our suffering tourism industry very much so lisa. This has been a roller coaster. Over the past 24 hours for the airport here last night, they were told soon they could start accepting many more international flights here and then not. This also could have been a lifeline to our tourism industry and then not yesterday evening, with this proclamation from the white house, central florida’s travel industry got some of the most encouraging news it had received in almost a year that president trump would allow travelers from the Schengen area, which is the european union and the uk, ireland and brazil back into the u.s and then less than an hour later, this tweet from president-elect biden’s communications chief. That now is not the time to be lifting restrictions on international travel. President-Elect biden does not intend to lift the travel restrictions and instead plans to strengthen public health measures around international travel. I wasn’t celebrating. I was just waiting for additional facts and figures and realizing, as i stated earlier, that is still going to take some time. The president of central florida’s, hotel and lodging association tells me he almost expected this that the new administration would continue to keep out international travelers central florida’s tourism industry is coming off one of the worst years. Ever after the best year. Ever a record 75 million tourists visited orlando in 2019, many of them from europe and south america. It might be considered a temporary setback, but candidly, i i think the real key is going to be the vaccine and being able to reopen our doors in central florida. Safe and sound, and i talked to the airport, about the up and down last night, they said they’re not making any changes right now, based on the information going back and forth, but they do say one thing is very important to consider. So if you are a us citizen and you are coming back into the united states, you will be allowed to come back in, but starting next tuesday, a week from today, everyone coming back to the us will need a negative covet test. You give it to the airline before they will. Even let you on the plane for now live at the airport. Eric von aiken, getting results. News 6. 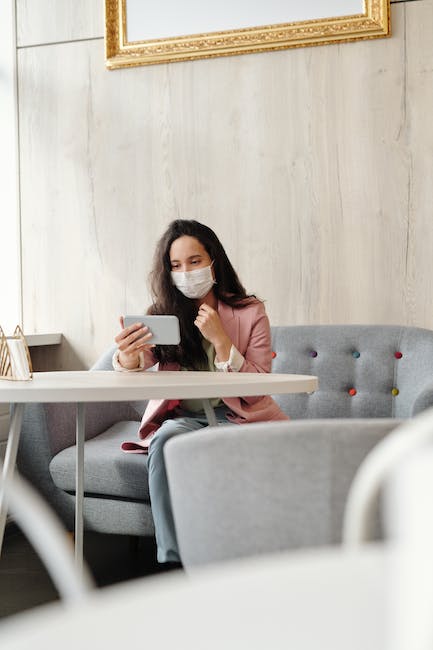